Welcome to our Year 6 page where you can find out more about what is happening in our classes.

Year 6H have PE on Tuesdays and Swimming on Thursdays.

Year 6M have PE on Tuesdays and Swimming on Thursdays. 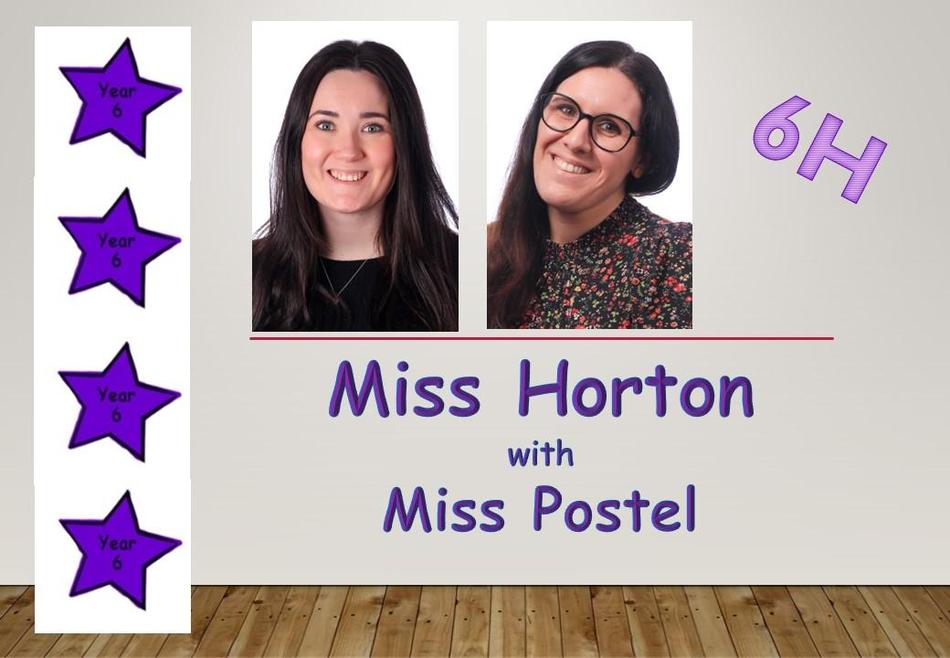 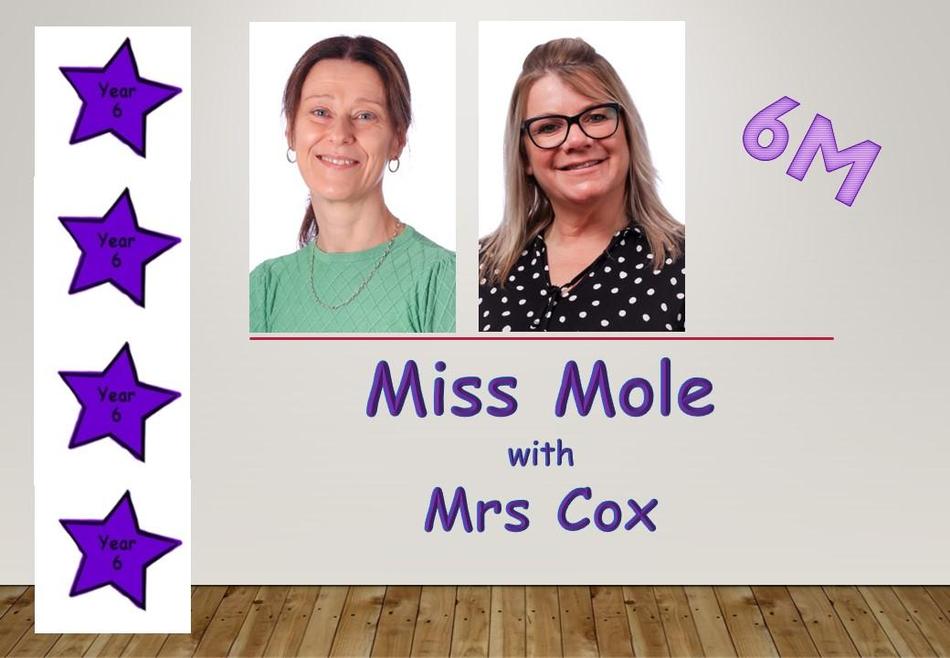 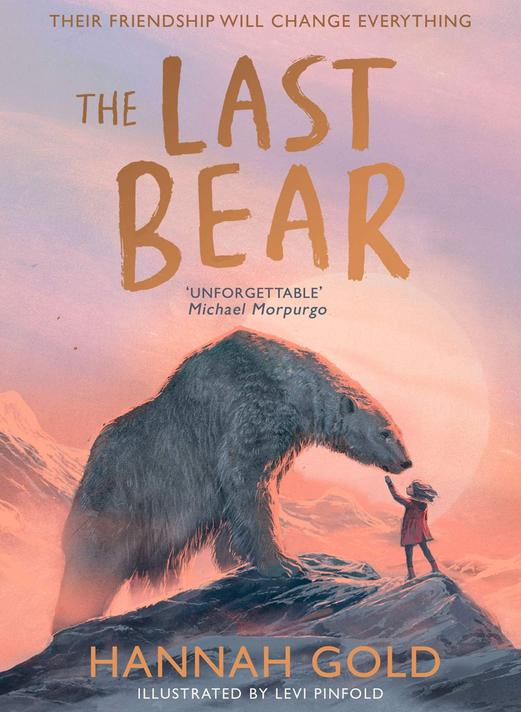 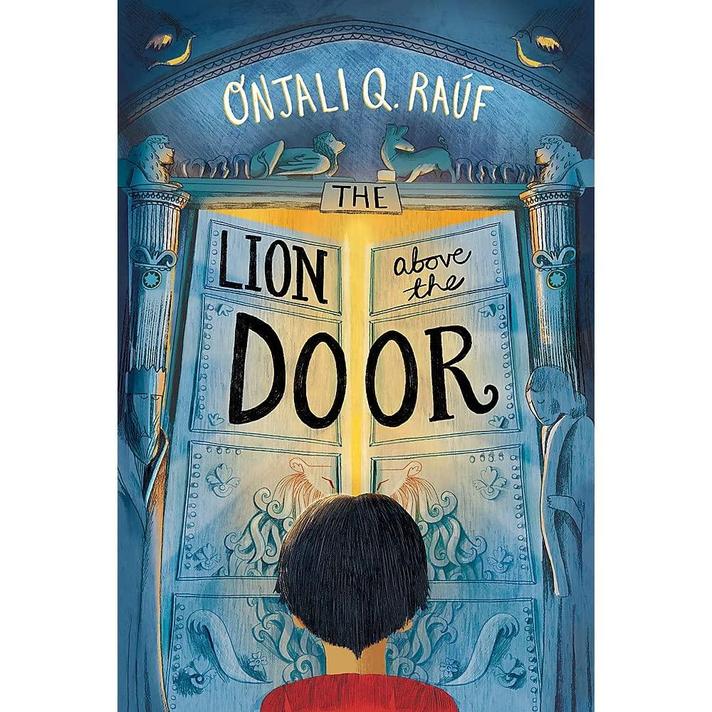 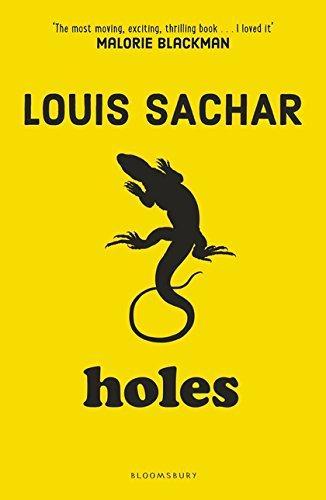 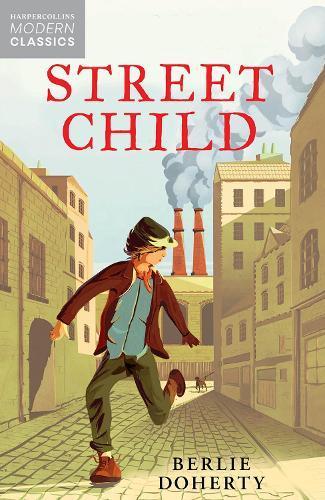 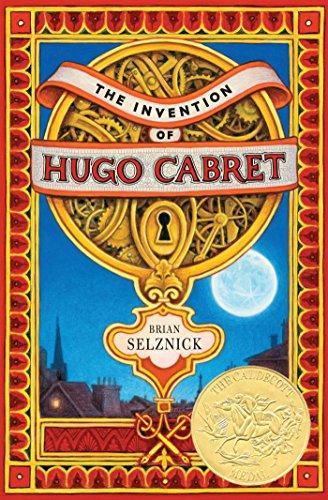 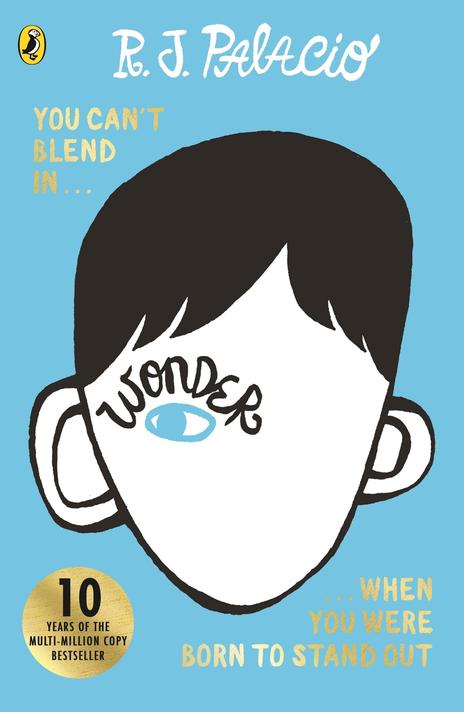 Half Term Project Details and Homework Ideas - A Child's War

A siren sounds and a Spitfire zooms overhead! It’s 1939 and Britain is at war. 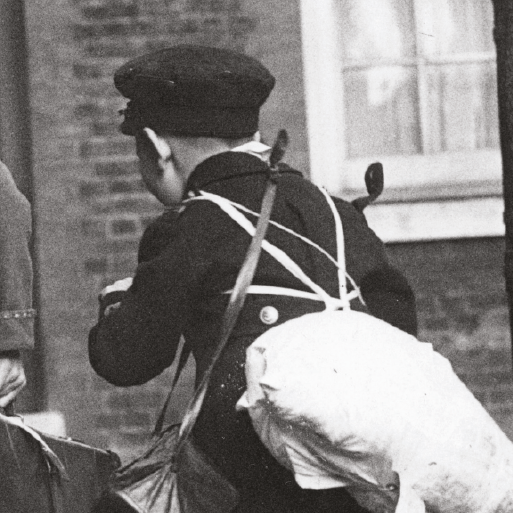 This half term, we’ll imagine what it was like to be evacuated and live with a family other than our own. Using different source materials, we’ll learn about evacuation and write letters to our families ‘back home’. We’ll plot the Second World War’s events on a timeline and learn about rationing, Pearl Harbour and the Battle of Britain. From a range of maps, we’ll identify safe and dangerous places during the war and make persuasive posters to support the war effort. From a range of sources, we’ll find out about children and school during the war and learn about discrimination that existed at the time. We’ll learn about what it was like during the Blitz and think about how soldiers might have felt.

Help your child prepare for their project
We’ll meet again! Why not visit a local museum together to investigate how the Second World War affected your local area? You could also read an exciting fiction book set during the war. Alternatively, you could ‘make do and mend’, working together to create a model inspired by the Second World War from recycled materials or unwanted household items.

The new projects run for the second half of the autumn term. Homework contributions can be made throughout the half term, please make sure your child brings in something that they have worked on at home.

Below are some ideas for each project, try one of these or something else project related.

Here are the dates for our class sharing assemblies this year, we hope you will come and join us at 9am in the hall.

In addition Year 6 will be performing in an End of Year Production on 19th July 2023 at 7pm.

Unfortunately not the ones with chocolate chips.

Some cookies are necessary in order to make this website function correctly. These are set by default and whilst you can block or delete them by changing your browser settings, some functionality such as being able to log in to the website will not work if you do this. The necessary cookies set on this website are as follows:

Cookies that are not necessary to make the website work, but which enable additional functionality, can also be set. By default these cookies are disabled, but you can choose to enable them below: